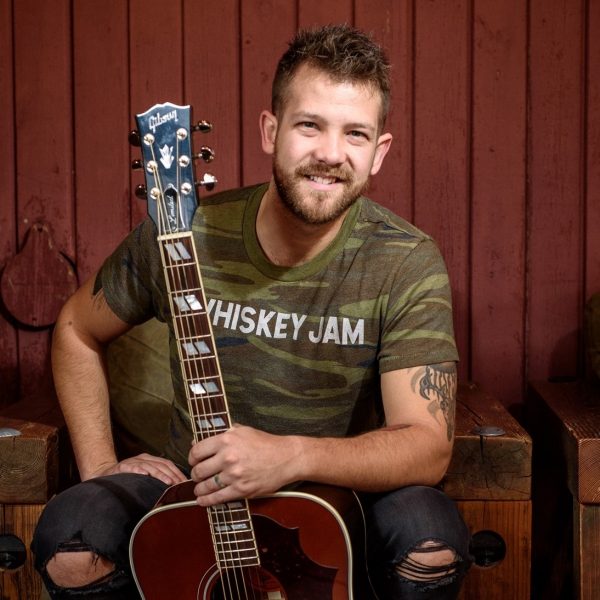 At its core, Jesse Slack’s brand of country music echoes carefree, summer-time vibes that make you want to turn it up to eleven, roll down the windows and sing your heart out.

The Ontario-based singer-songwriter has been making waves with his delicate blend of heartfelt melodies, meaningful lyrics and harmonies that reel you in like a fish on a hook. Above all, his music is often praised for its high level of intimacy and familiar themes that find their way to a special place in the listener’s heart.

Growing up in Peterborough, Ontario, Jesse would find himself experimenting with and being immersed in a range of styles of music. Through a combination of the influence passed down from his lineage of musical parents, and being inspired by the quaint but charismatic ‘big small town’ vibes of Peterborough, Jesse has carved out a niche for himself in the burgeoning country music scene.

2018 saw the release of Jesse’s debut EP ‘Young And Free’, produced in Nashville with Aaron Goodvin and Julian King. Not one to stop and smell the roses, he has followed up his EP with two further singles ‘Mustang’ co-written with Rick Huckaby, and ‘Take Me To It’ co-written with Tori Tullier. He has since been chipping away at his next full-length release back in Canada, which will feature Adam Newcomb on production duties. Sonically, it is a return to form for the artist, as he cites that simply the act of being back in his home of Canada allows for a purer, more authentic form of expression. Stay tuned for further release details, including tour dates in a city near you. In the meantime, jump into Jesse Slack’s musical diary by heading to his Spotify.