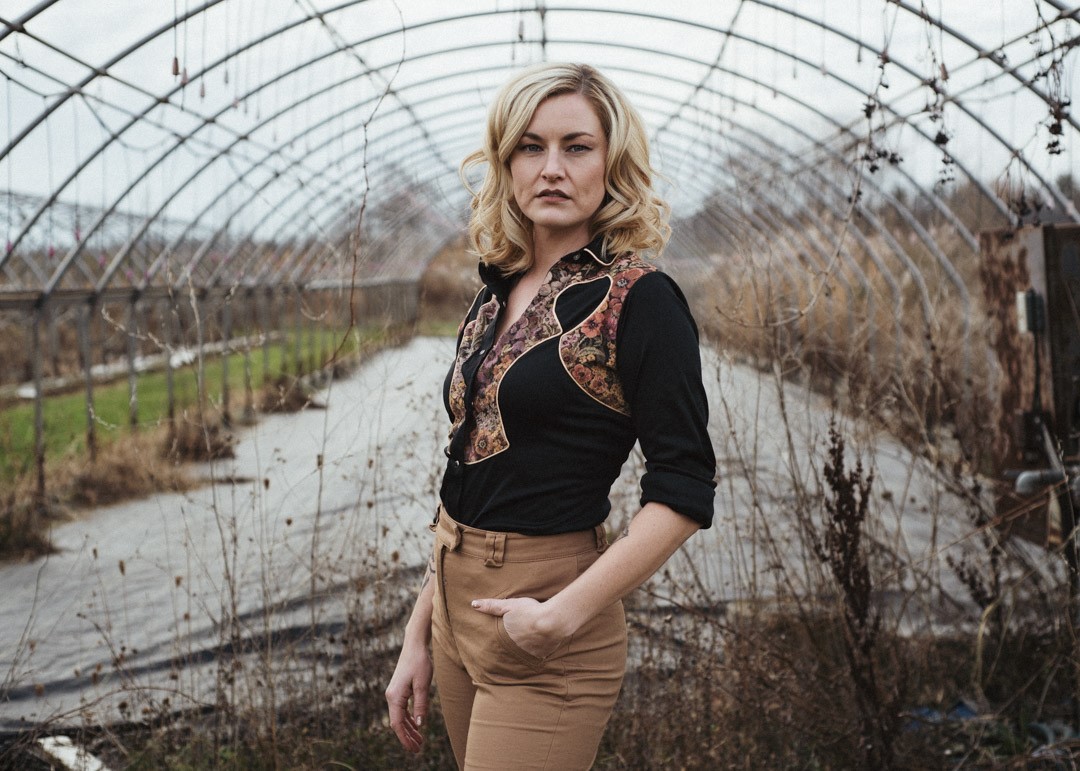 Kelly Prescott comes by her music in the most honest way possible, as a third generation singer/songwriter on both sides of her family. She grew up between a tour bus & a world class recording studio, her childhood steeped in traditional country music. Kelly and her family recently made their Grand Ole Opry debut as guests of Terri Clark.

With her highly anticipated new solo EP “Love Wins” set for release Feb. 21st (the first since her 2016 EP “Hillbilly Jewels” featuring Buddy Miller & Jim Cuddy of Blue Rodeo) Prescott is returning to her roots with the sounds and styles that she loves. Songs that tell stories and tackle tough subjects.

Her voice has to be experienced to be believed. She can sing with a conviction that you can only summon by performing authentic, honest songs.

She has toured all over North America as a solo artist, most recently with Kyle Cook of Matchbox 20, as a member of The Claytones and performing as Emmylou Harris in the theatrical production of Grievous Angel: The Legend of Gram Parsons.