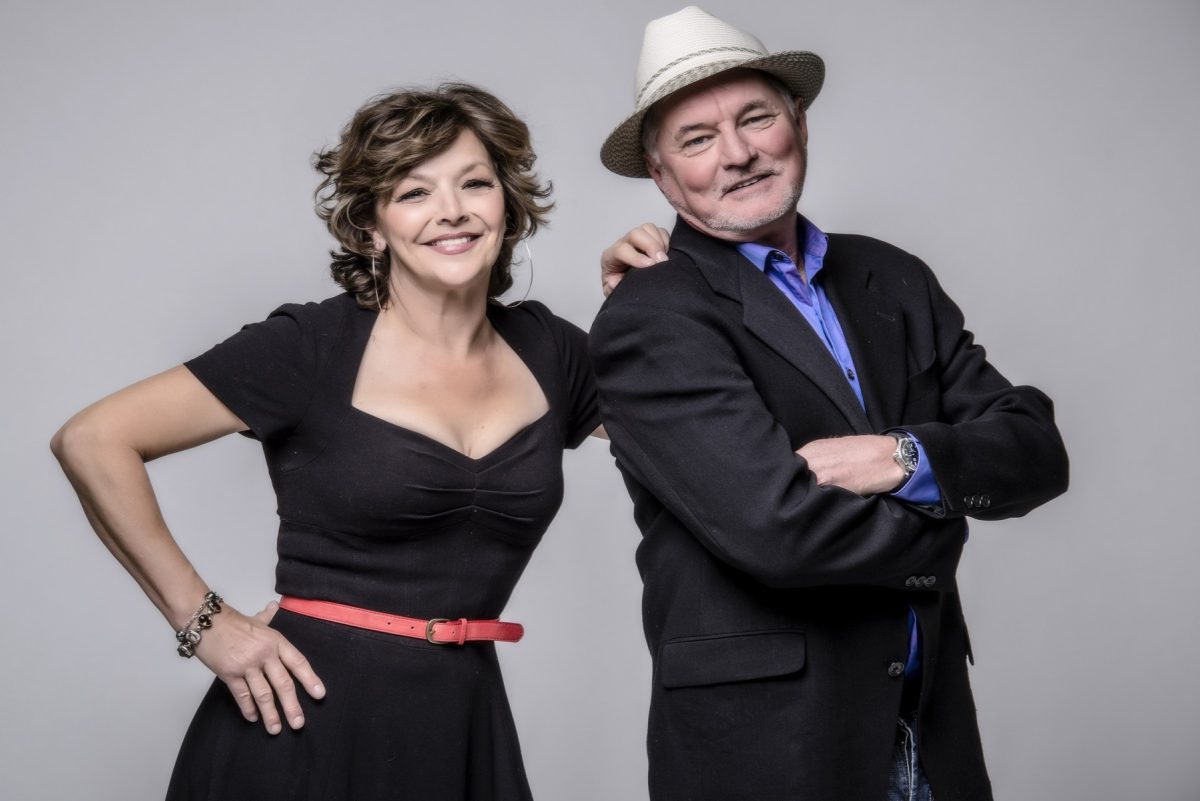 With both their fathers in various country Music Hall of Fames, Tracey Brown and Randall Prescott truly were raised on country music.

Tracey is fondly remembered as a member of the Family Brown, Canada’s most awarded country band. For 22 years the band released 17 albums on MCA and RCA records, had a nationally syndicated show, “Family Brown Country” for 13 seasons and toured extensively in Canada and parts of Europe. The band consisted of father, Papa Joe Brown, brother, Barry, sister Lawanda with Randall joining the band in 1984.

In the 90’s, Tracey continued recording with Barry & Randall, under the name of Prescott-Brown, releasing two CD’s with Sony Canada. Tracey also released two solo CD’s. Family Brown were awarded 2 Juno Awards, a Juno for Prescott – Brown,  and are in the Canadian Country Music Hall of Fame.

Randall was voted CCMA Country Music Producer of the Year an unprecedented 10 times in a row, instrumentalist 2 times and Studio of the Year 4 times. Among his list of achievements, Randall was also nominated for a Grammy Award for work with Robbie Robertson.

Over the last 18 years, they have produced the Canadian Pacific Holiday Train, which has raised over 17.6 million dollars and 4.7 million pounds of food for North American food banks.

Tracey & Randall will be joined by daughter, Kelly Prescott. www.kellyprescottmusic